The Integrated Ballistic Helmet was built by ILC Dover in 1995 to 1996, designed to meet numerous stringent requirements for several user communities. USSOCOM performed a survey of various users and developed a specification that met the users needs. Since some of the requirements were in conflict with one another, a compromise between the requirements was developed that best met the needs of each of the user groups while producing a cost effective system. The IBH was designed for use in Close Quarters Battle (CQB), breach operations, and underway ship assaults. It was therefore required to be as lightweight as possible for the highly mobile user, compatible with paratroop operations and capable of water immersion. Helmet systems currently used in these activities have been known to impede user performance because of mass and inertial considerations, head to helmet interface difficulties (slippage) which negate effective use of NVG’s and other equipment, and lack of a modular communications system. The IBH was designed to take all of these factors and others into account to develop a robust modular system.

The IBH was designed to accommodate a 5th to 99th male population. This was accomplished with a 3 size system that is augmented by an easily sizable liner system. The liner system has proven to be more comfortable, both in thermal comfort and in the elimination of hot spots, than systems currently on service. System mass was minimized to reduce headborne mass thus reducing inertial loading during high shock operations and general fatigue from use. The Large helmet shell weighs approximately 1.6 lbs. , and the entire assembly weighs 3.5 lbs. Component locations were balanced to provide a system with a center of gravity that closely matches that of the head. Therefore, the combination of low mass, good center of gravity, and effective liner systems have yielded a helmet system with exceptional comfort. 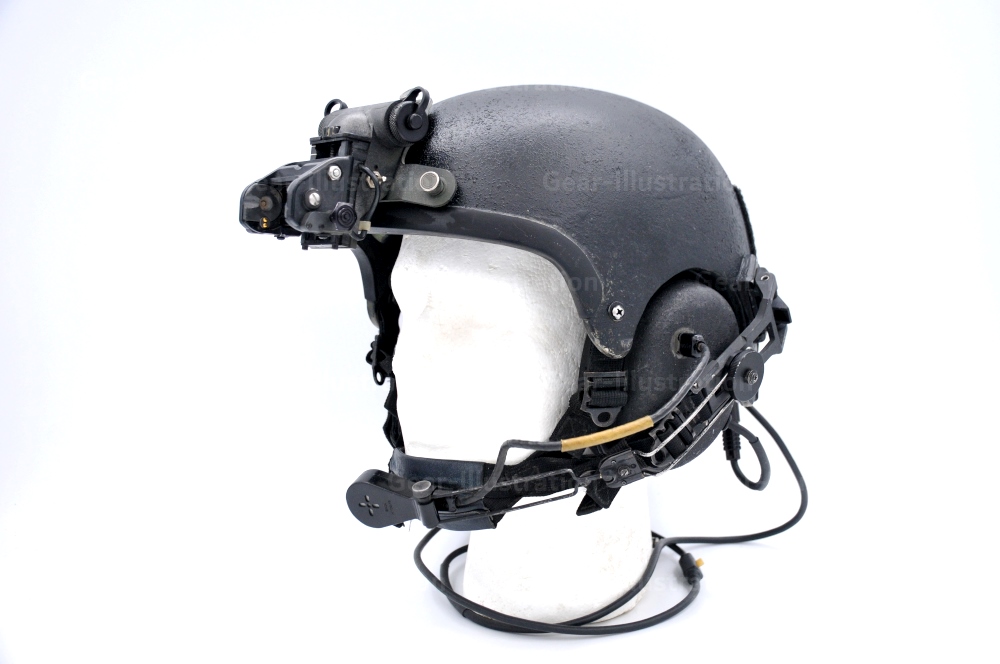 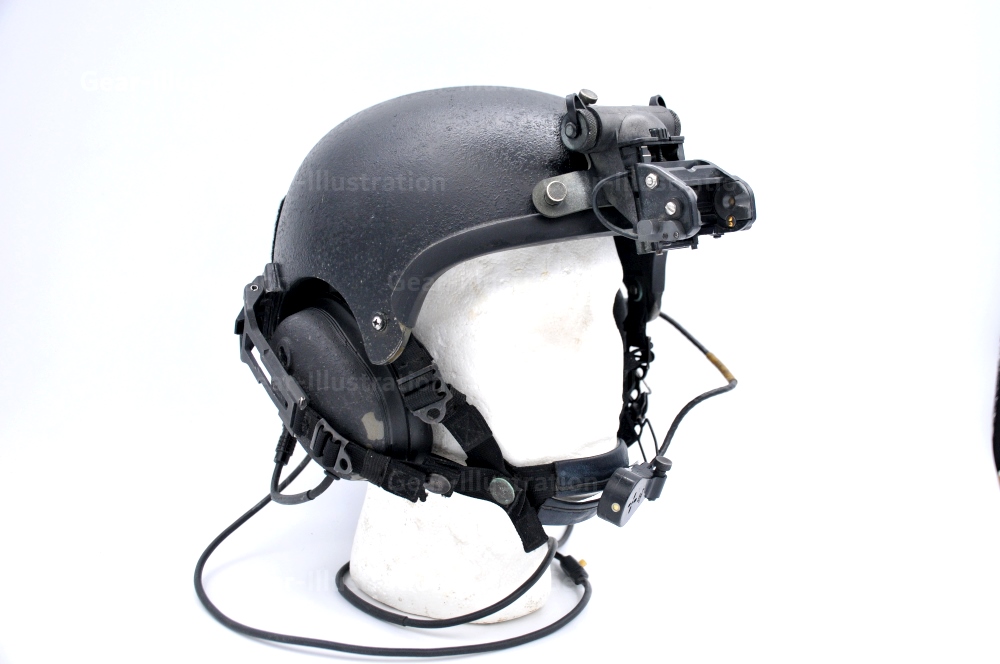 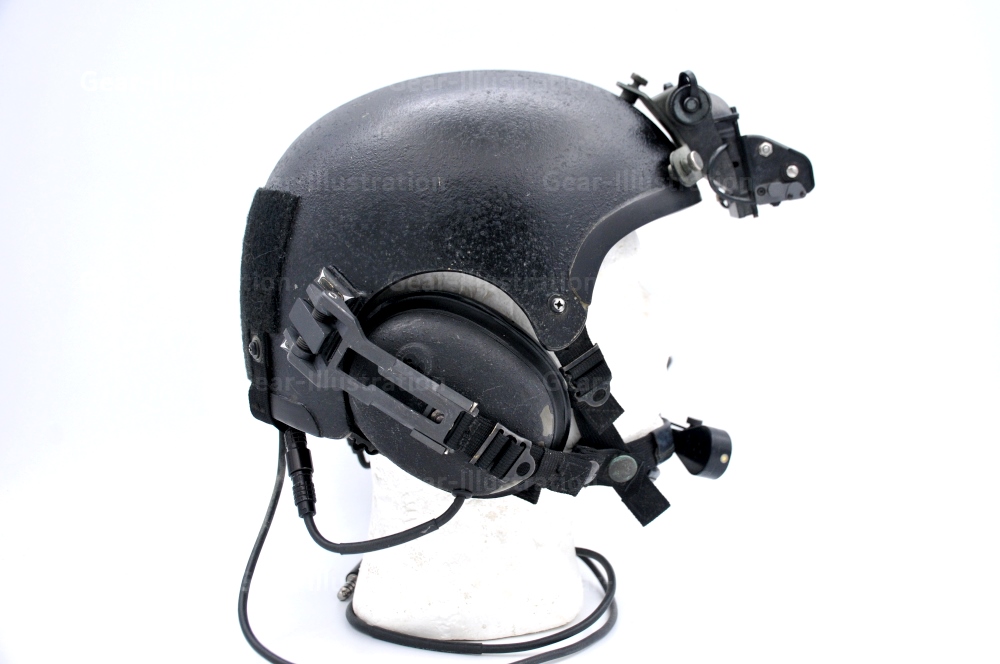 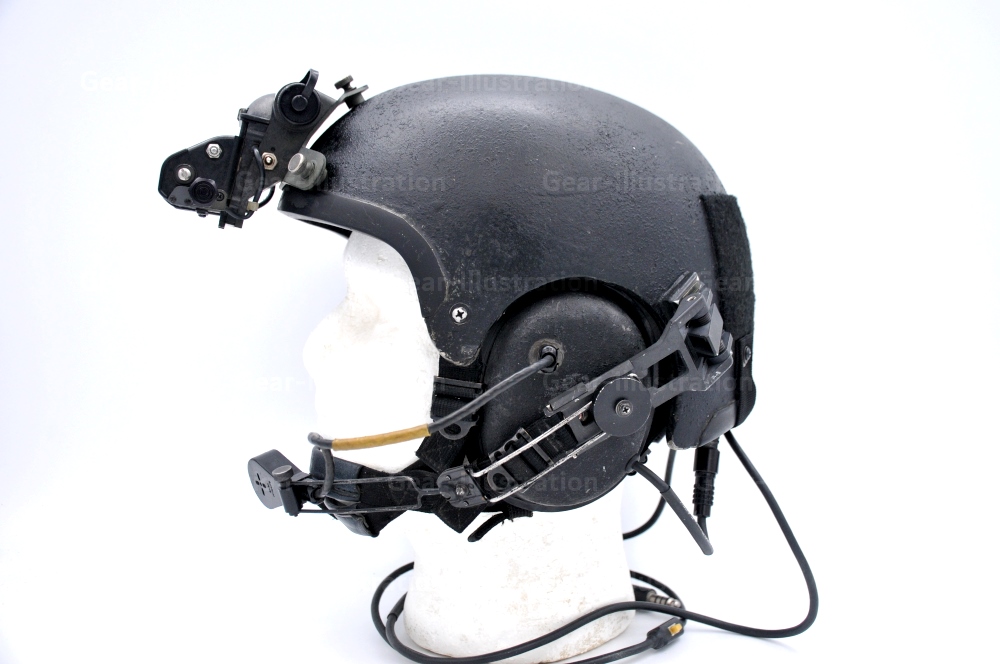 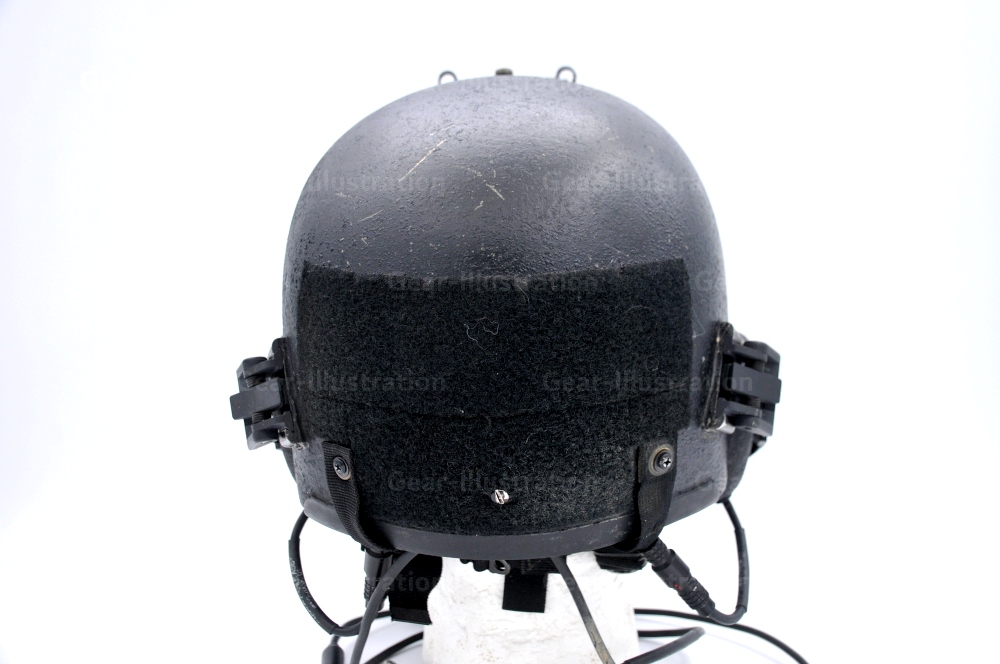 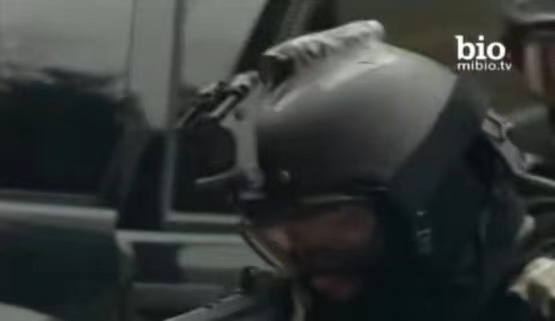 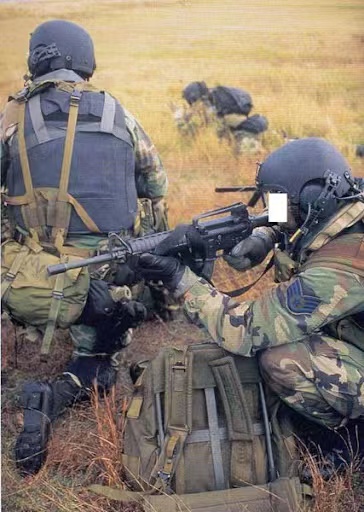 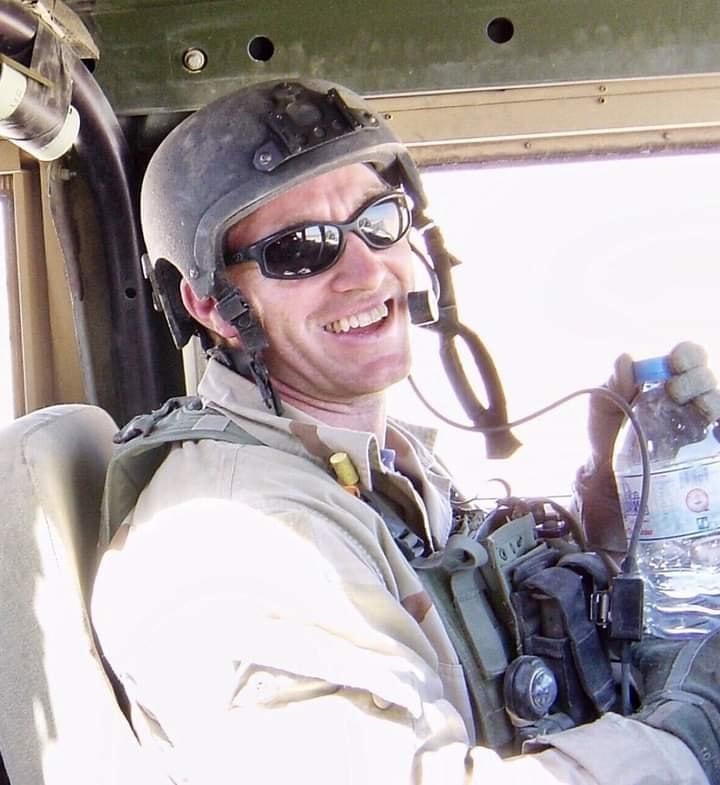 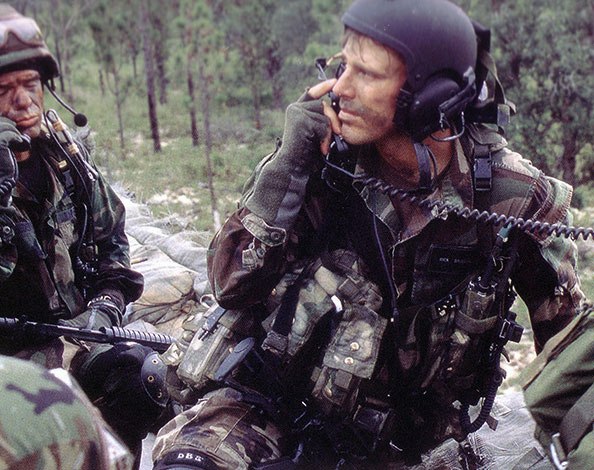 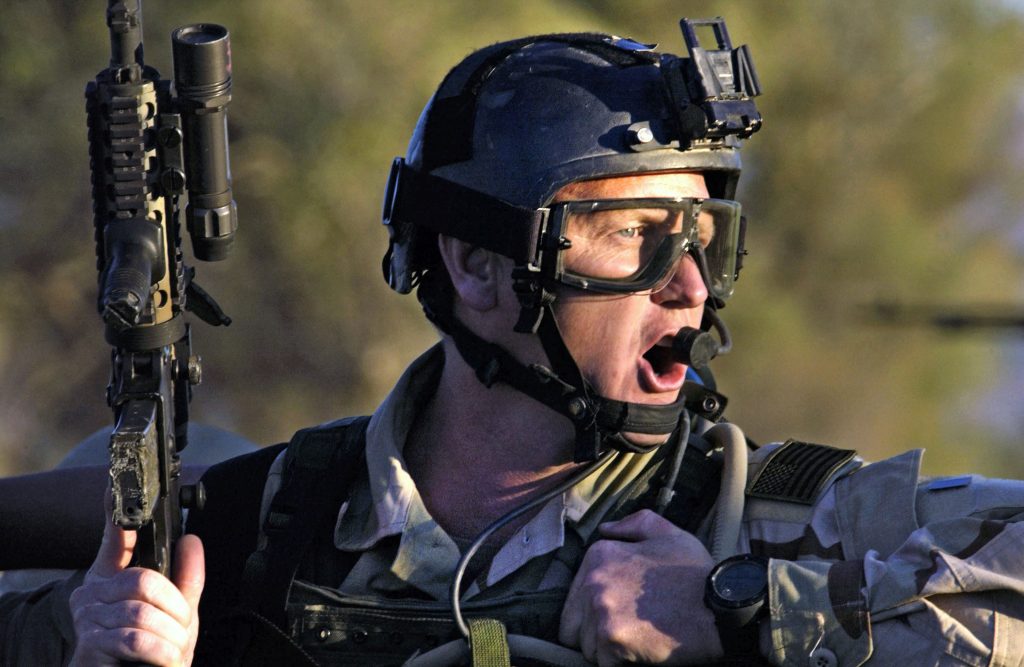 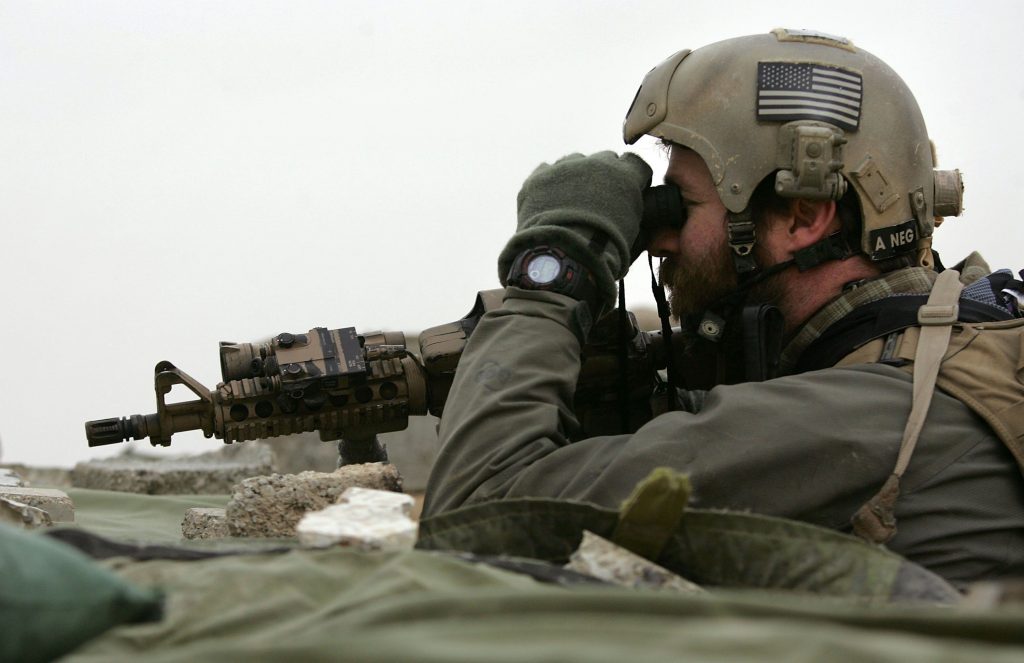 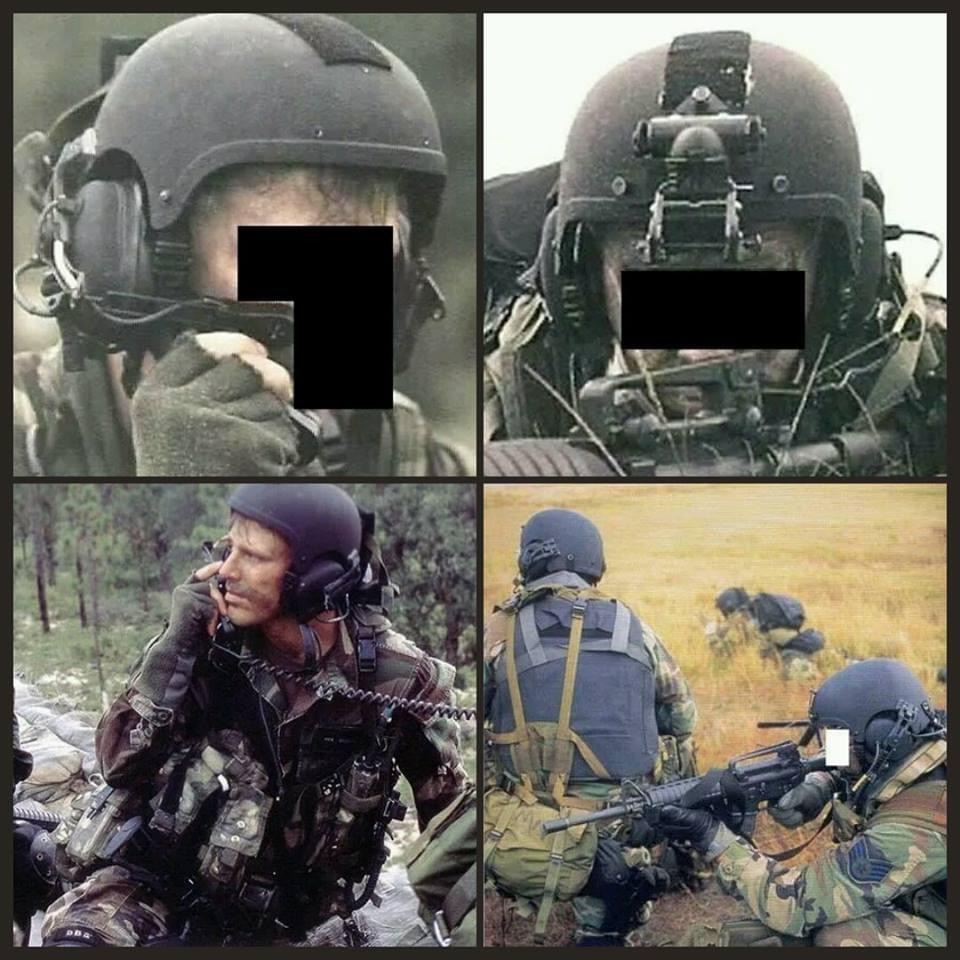