Fort Bragg, N.C. — For the first time since their inception, Army Airborne forces will soon be fielding a new fighting load system tailored to the paratrooper’s unique requirements.

“The Airborne Tactical Assault Panel (ABN-TAP) was developed with the paratrooper in mind and will allow the paratrooper a greater degree of comfort, mobility and safety during static line airborne infiltration operations,” said Rich Landry of the U.S. Army Soldier Systems Center laboratories in Natick, Massachusetts.

Airborne troops say the typical legacy load carrier systems have some drawbacks. Previous designs must be worn under the T-11 parachute harness, which is less than optimal because it does not allow for a proper fit of the main parachute harness, and moves the T-11 reserve activation handle further away from the paratrooper’s grasp.

ABN-TAP, however, enables Soldiers to rig the fighting load under the parachute harness but below the reserve parachute.

The ABN-TAP design actually draws its lineage from the older Load Bearing System (LBE) used with the T-10 and MC1-1 parachute systems by paratroopers for decades.

Soon after the Global War on Terror began, all branches of the armed services rushed to modernize field equipment to meet the rigors of modern combat and allow for the constant presence of body armor, according to Mike Tracy, deputy test division chief at ABNSOTD.

“With the vest/plate carrier systems seeing overwhelming Soldier acceptance, the task of providing the paratrooper with a modern design compatible with current parachute systems is challenging to say the least,” Tracy said.

The ABN-TAP bridges this gap by providing both new and old capabilities to the paratrooper.

Tracy explained that ABN-TAP allows not only for rigging under the parachute harness and reserve, but can be rapidly adjusted to serve as a “chest rig” design upon landing.

“Ground troops consider this to be the most efficient design under current operational conditions,” said Tracy.

“Operational testing using Airborne paratroopers collects data which truly allows the Army to evaluate the suitability and safety of the ABN-TAP when worn during static line Airborne operations and follow-on missions,” Tracy said.

Before testing, Soldiers participated in New Equipment Training (NET), which included familiarization with the system, fitting and proper rigging of the ABN-TAP with the T-11 parachute system.

More senior Soldiers participating in testing were optimistic about the proposed rigging procedures.

“I think I benefitted personally by being a part of this,” said Spec. Aaron Adams, a Combat Engineer with the 57th Sapper Company, 27th Engineer Battalion, 20th Engineer Brigade. “I enjoyed participating in the testing because it allowed me to provide direct input into the test and I will get to see it once it is fielded to the Airborne force.”

“Any time Soldiers and their leaders get involved in operational testing, they have the opportunity to use, work with, and offer up their own suggestions on pieces of equipment that can impact development of systems that future Soldiers will use in combat,” said Col. Brad Mock, the director of all the Army’s Airborne testing.

Upon completion of testing, the ABN-TAP could potentially be issued to Army Airborne forces worldwide, signaling the first steps in modernizing the combat loads of thousands of paratroopers.

The U.S. Army Operational Test Command is based at West Fort Hood, Texas, and its mission is about making sure that systems developed are effective in a Soldier’s hands and suitable for the environments in which Soldiers train and fight. Test units and their Soldiers provide feedback, by offering input to improve upon existing and future systems with which Soldiers will ultimately use to train and fight.

The Fort Bragg, North Carolina-based ABNSOTD plans, executes, and reports on operational tests and field experiments of Airborne and Special Operations Forces equipment, procedures, aerial delivery and air transportation systems in order to provide key operational data for the continued development and fielding of doctrine, systems or equipment to the Warfighter. 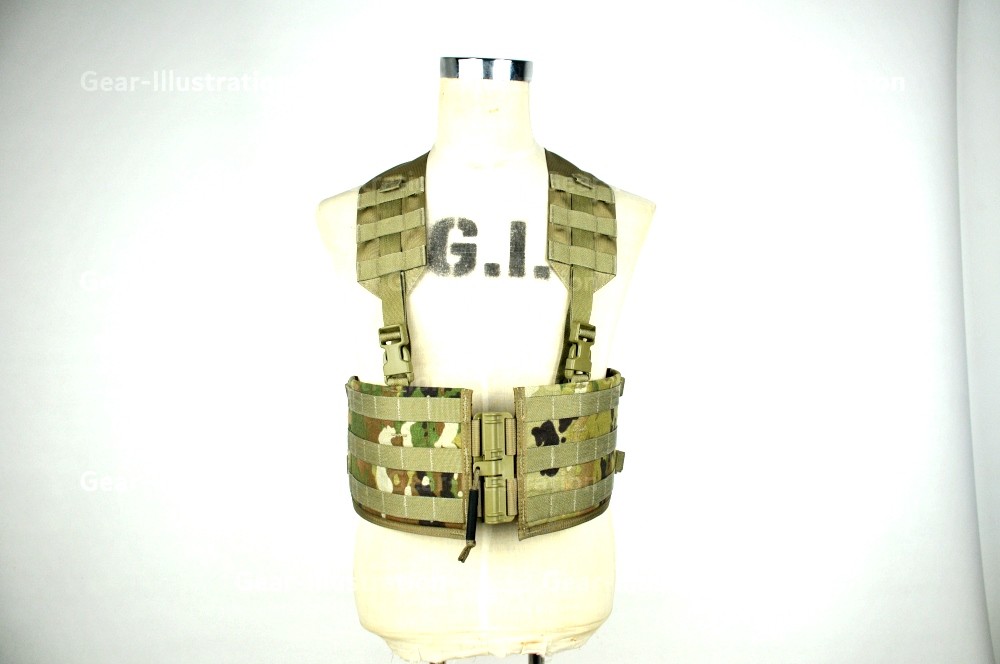 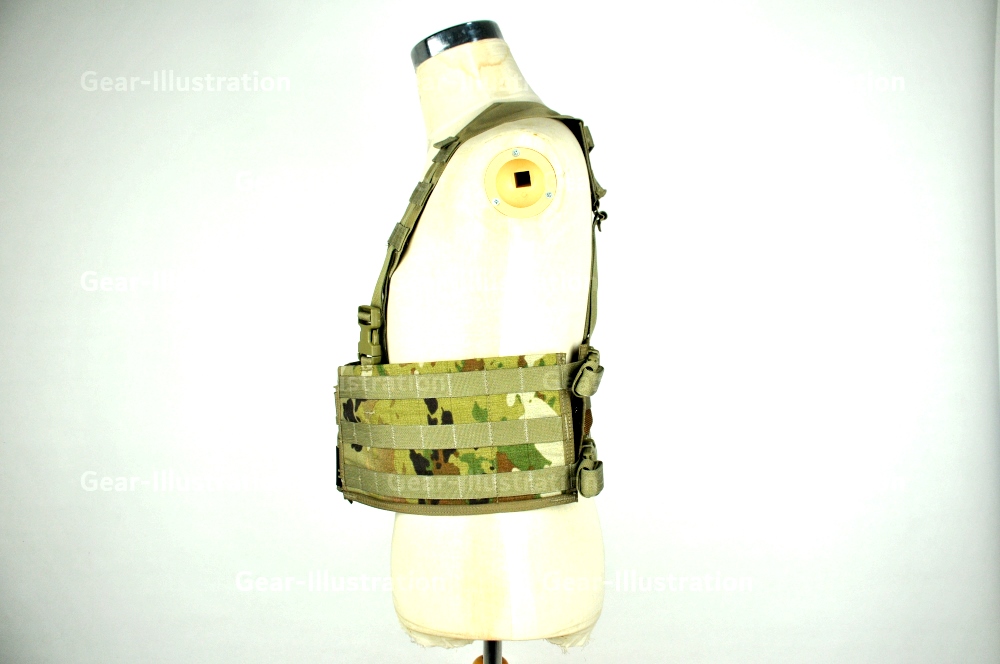 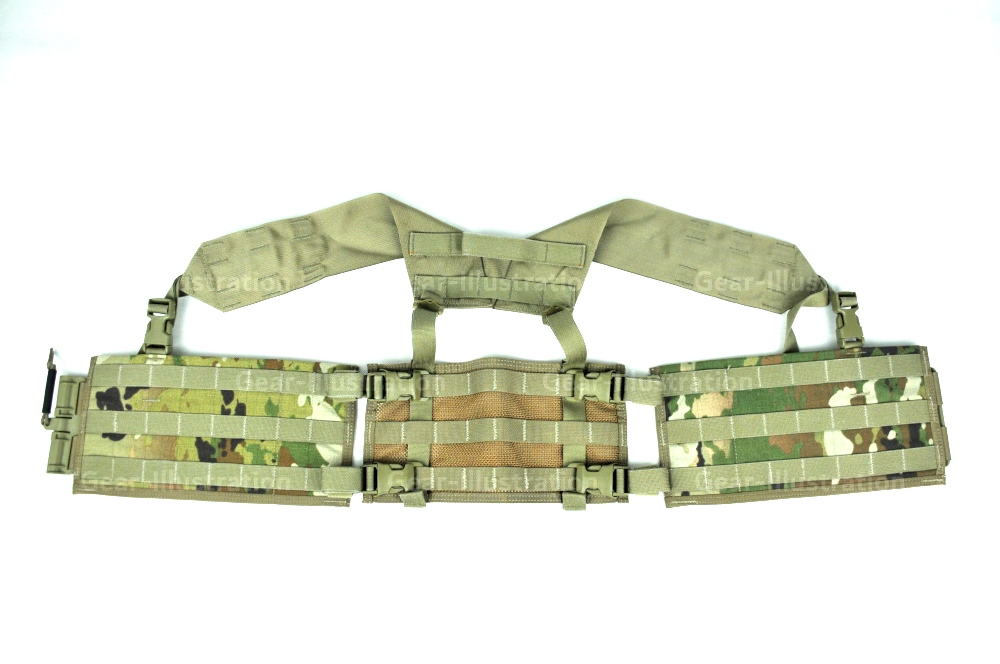 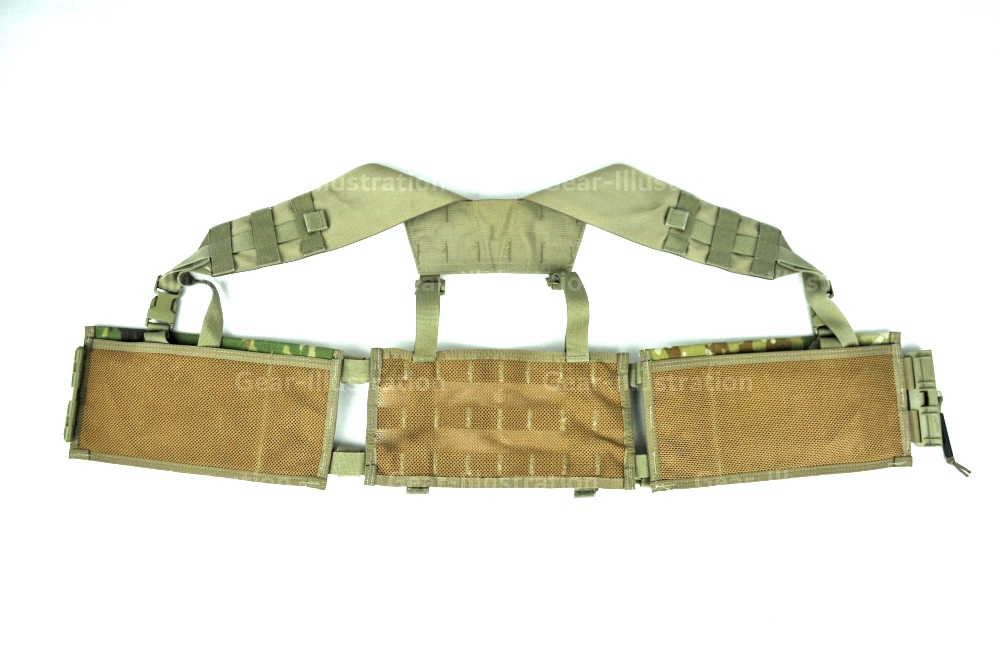