In 1958 the Army officially adopted its first flight helmet for aircrew members. Unofficially worn by some Army pilots since 1954, the Navy designed Aviator Protective Helmet Number 5, or APH-5, was the Army’s first attempt at providing a helmet “capable of ultimate protection and yet [be] comfortable.” The helmet worked well but was not the ultimate in protection or comfort. A poor earcup design did not allow for the earcup to sit around the ear instead it “fits on TOP of the ear…quickly giving rise to distracting discomfort.” It was also found that the APH-5 had the propensity to “come off the wearer’s head during a crash sequence,” a situation that did not live up to the claim that it would provide excellent protection in a crash. If the helmet is not on the head, it cannot provide any protection.

In 1962 the Army began developing an improved version of the APH-5. Combat experience in Vietnam led the Army to develop a flight helmet with better ballistic protection. Introduced in 1965, the new Anti-fragmentation Flight Helmet, or AFH-1, was fielded. 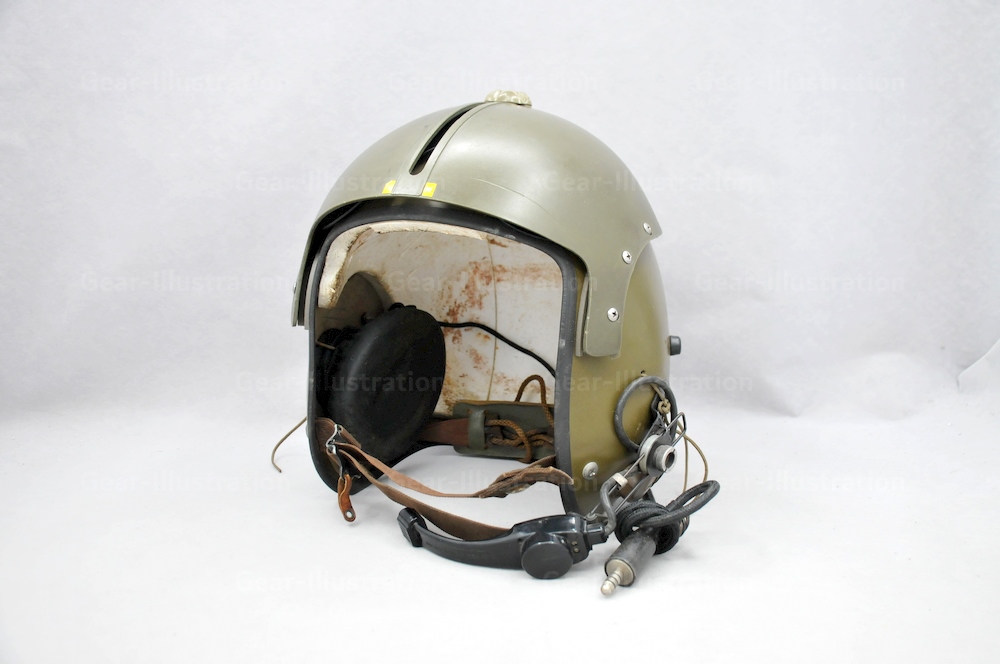 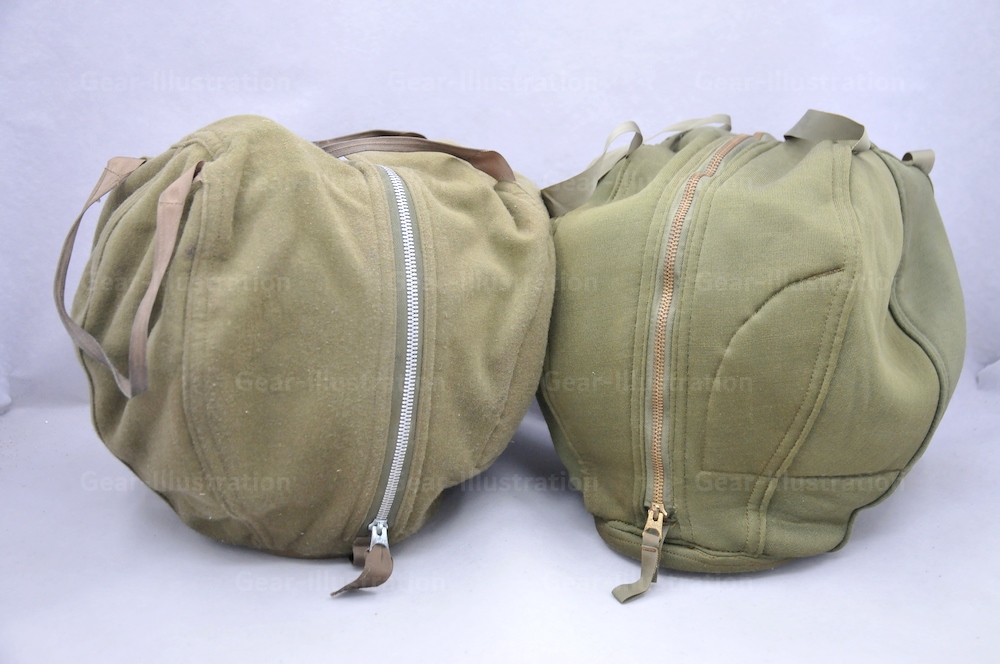