The Gentex Corporation produced MMH II. Produced in 1992, this helmet reflected a redesign of the previous MMH I. The MMH II has a ballistic protection rating of v50 at 1600 FPS and is compatible with the M40 Protective Mask and the MBU-12 Oxygen Mask. It can be configured with a protective lower face shield, an active hearing protection (AHP) system, and is compatible with a wide range of military radios and intercom systems. The U.S. Army and U.S. Air Force purchased seven hundred of these helmets in 1992 for the use of special operations forces. This helmet is still carried in Army and Air Force inventories as a special issue item and is still actively marketed by Gentex Corporation.

Special Operations (Desert) version of the Gentex MMH II produced in July 1999 for the U.S. Army. This helmet has a rough textured finish and sand tan color. The MMH II also comes in a rough coat flat black color scheme. 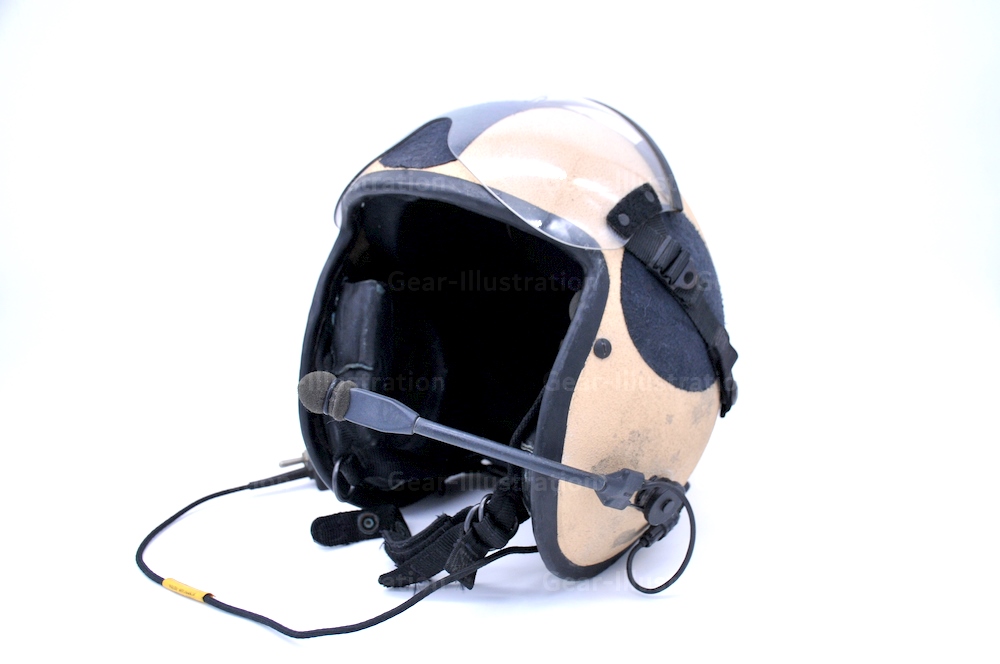 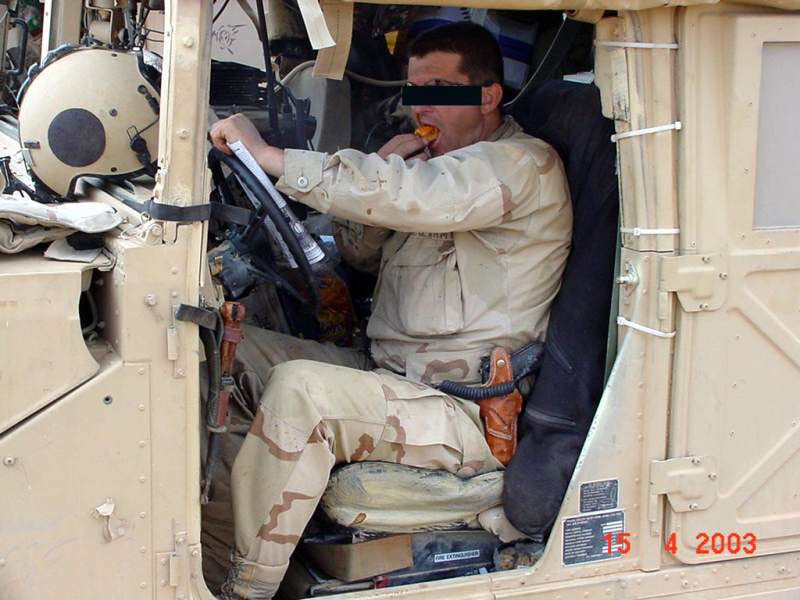