Normal horizon PALs webbing on the front carrier, and the bottom ALICE attachment webbing is moved to the back carrier.

The front carrier can be provided sparely to convert a standard version into a ranger one. 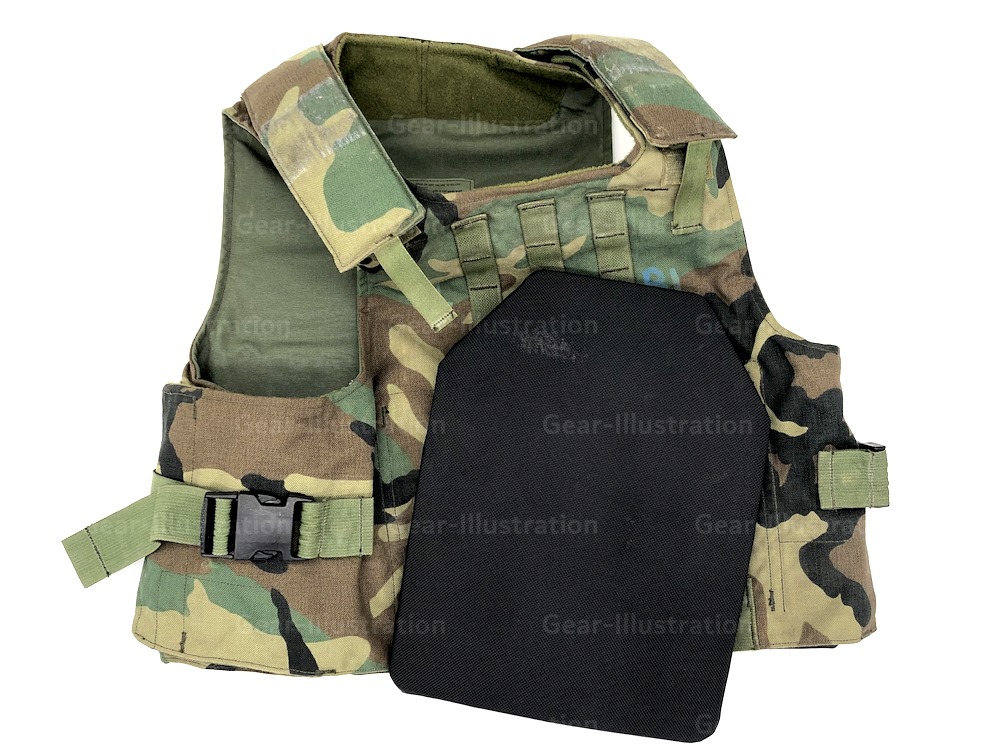 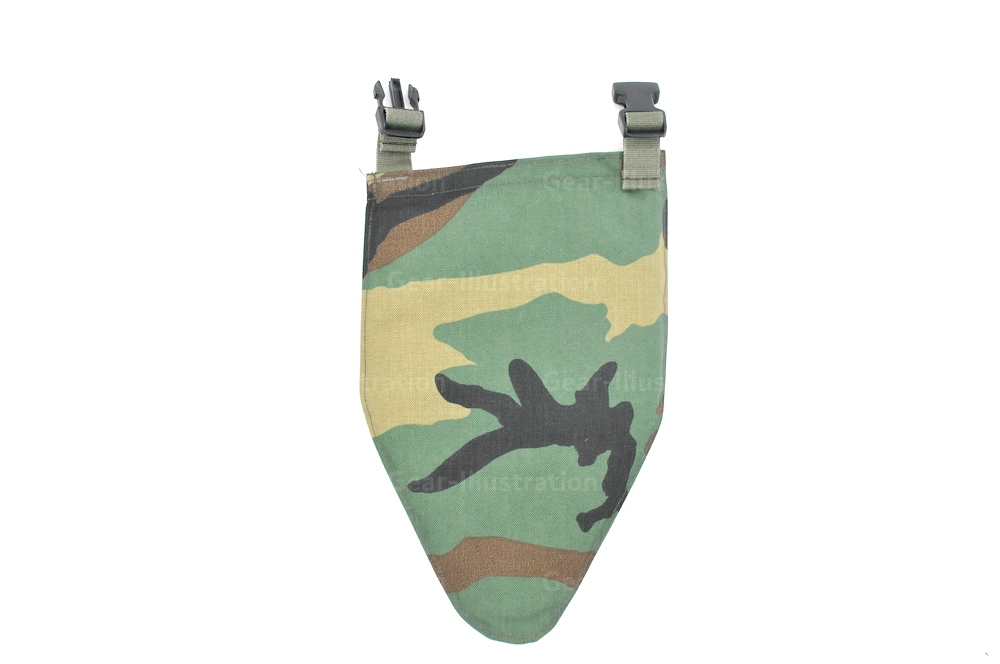