The M-1941 Mounted Canteen Cover was authorized for issue on the scale of one per man in following units: all mounted troops, dismounted cavalry, howitzer sections, infantry cannon companies, 105mm self-propelled gun units, and enlisted ranks in Armored Command, The dismounted cover was issued to all other units and individuals. 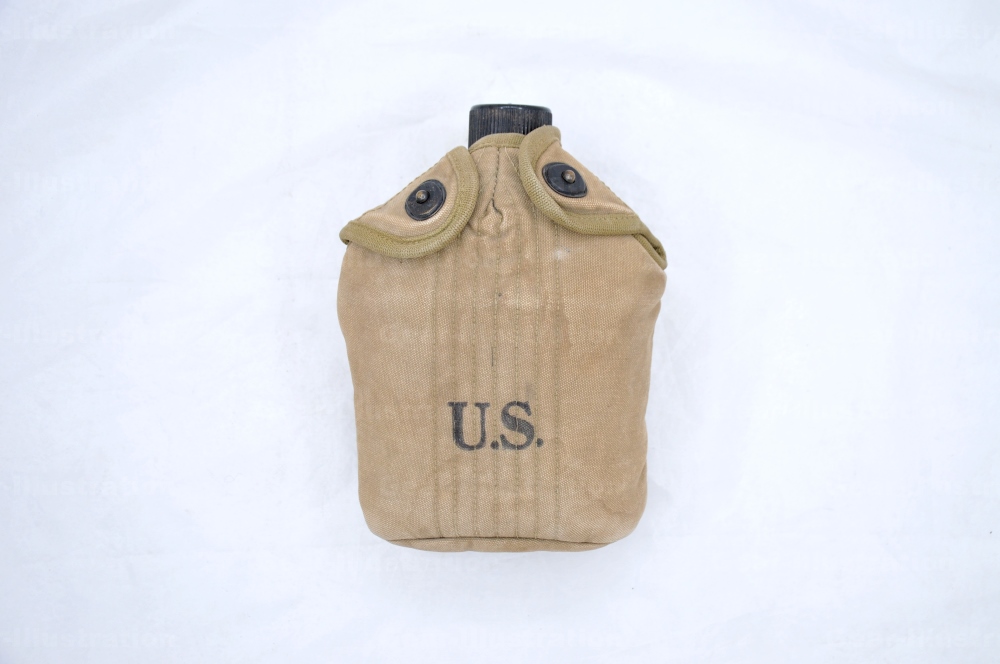 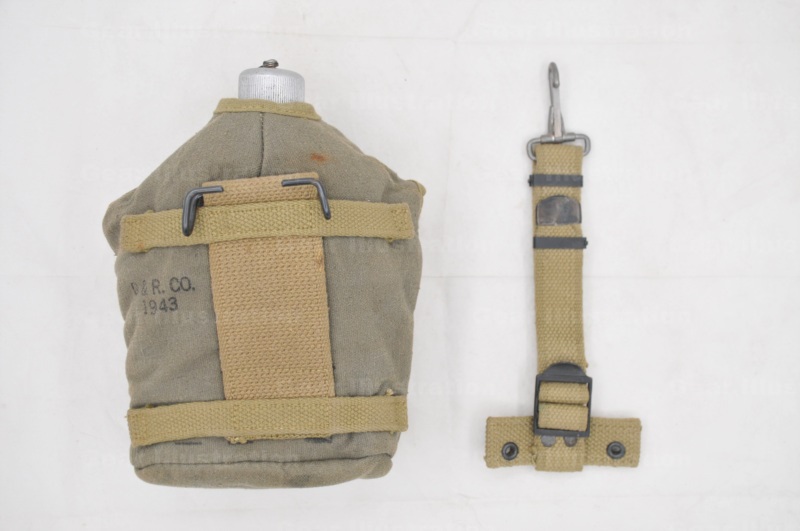