The M1912 Ration Bags were part of the failed experimental 1912 Cavalry Equipment. Consisting of two bags, they were used to carry rations for the cavalryman. The two bags laced together and could be worn on the back with the two front straps attached to the cartridge belt. Though the bags were a failure for the cavalry, they became part of the hospital corpsman equipment. 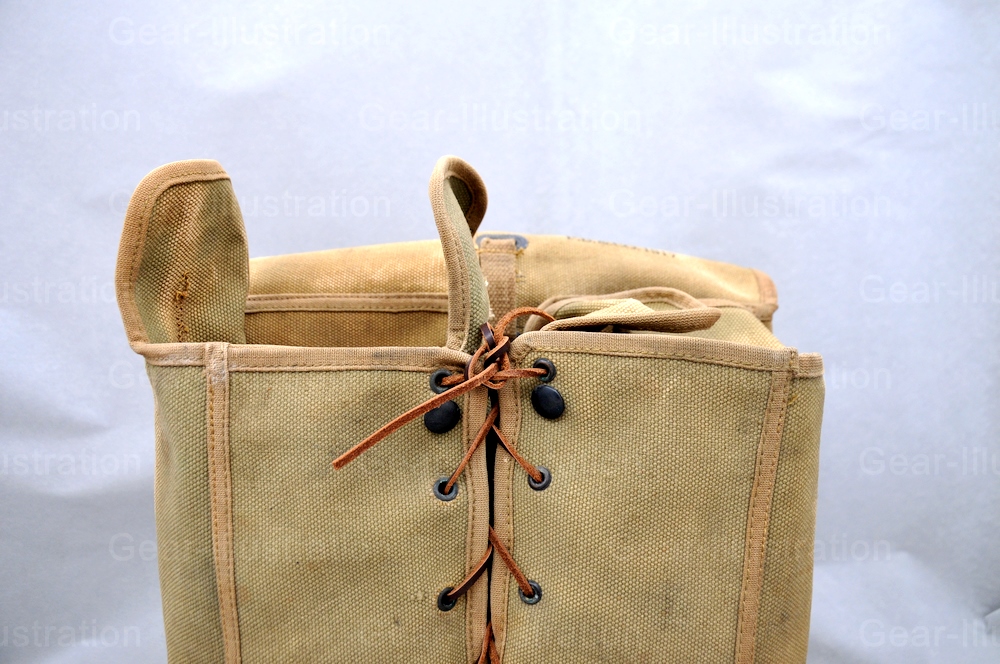 “Proposed Equipment For The Hospital Corps Soldiers” （From《The Military Surgeon：Journal of the Association of Military Surgeons of the United States》, Volum 38, Page 421 – 427)