The old WWI BAR belts had a major problem that mad the belt uncomfortable to wear, and almost impossible for thin man. It was exceptionally wide and had a large buckle; this resticted movement, and in some cases prevented the wearer from bending forward against the bulk of the loaded pouches.

In 1937, these problems was remedied with the introduction of the “Belt, Magazine, BAR, M1937”. This had three magazine pocket on each section, but the sections were attached to a narrower backing piece and a smaller buckle was used. The both sections was secured only alone the top edge of the belt, which allowed the pocket to move away from the belt section when the wearer bent or moved. 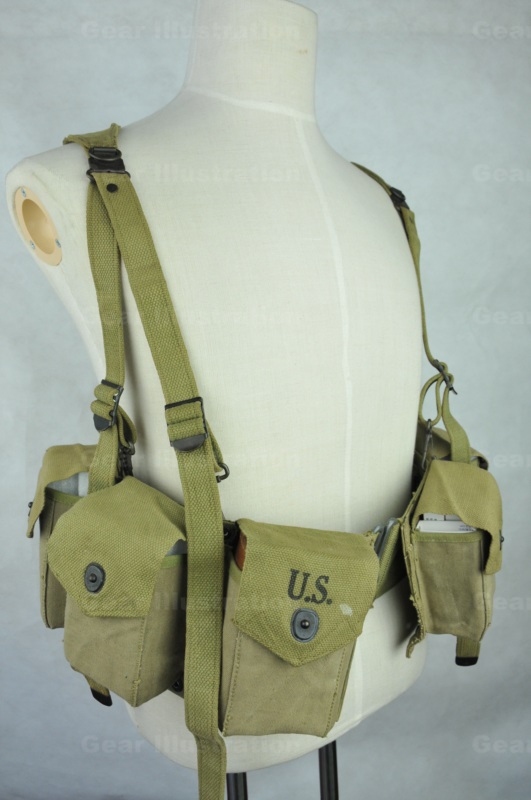 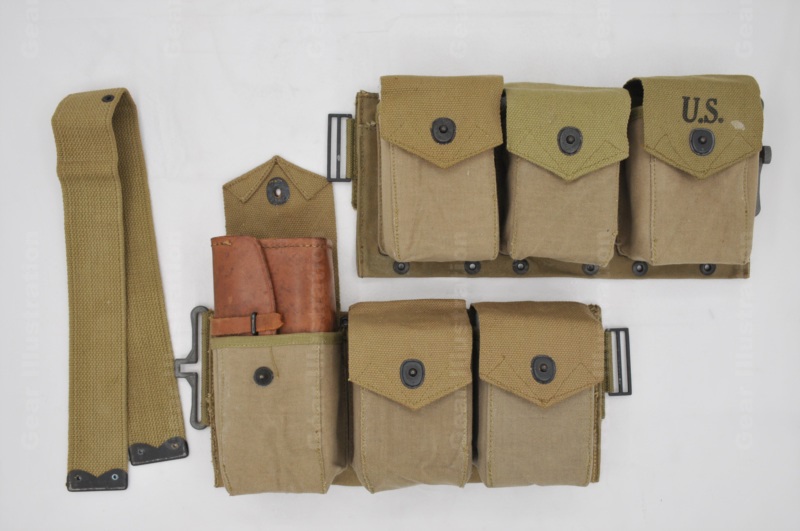 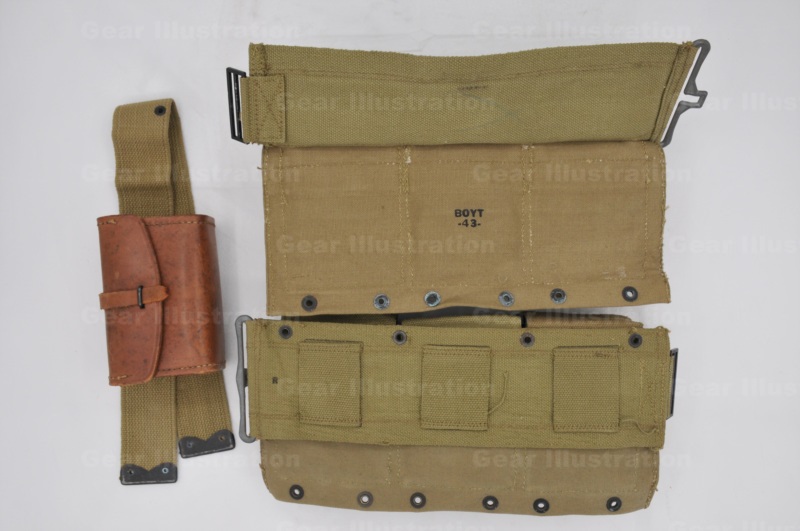 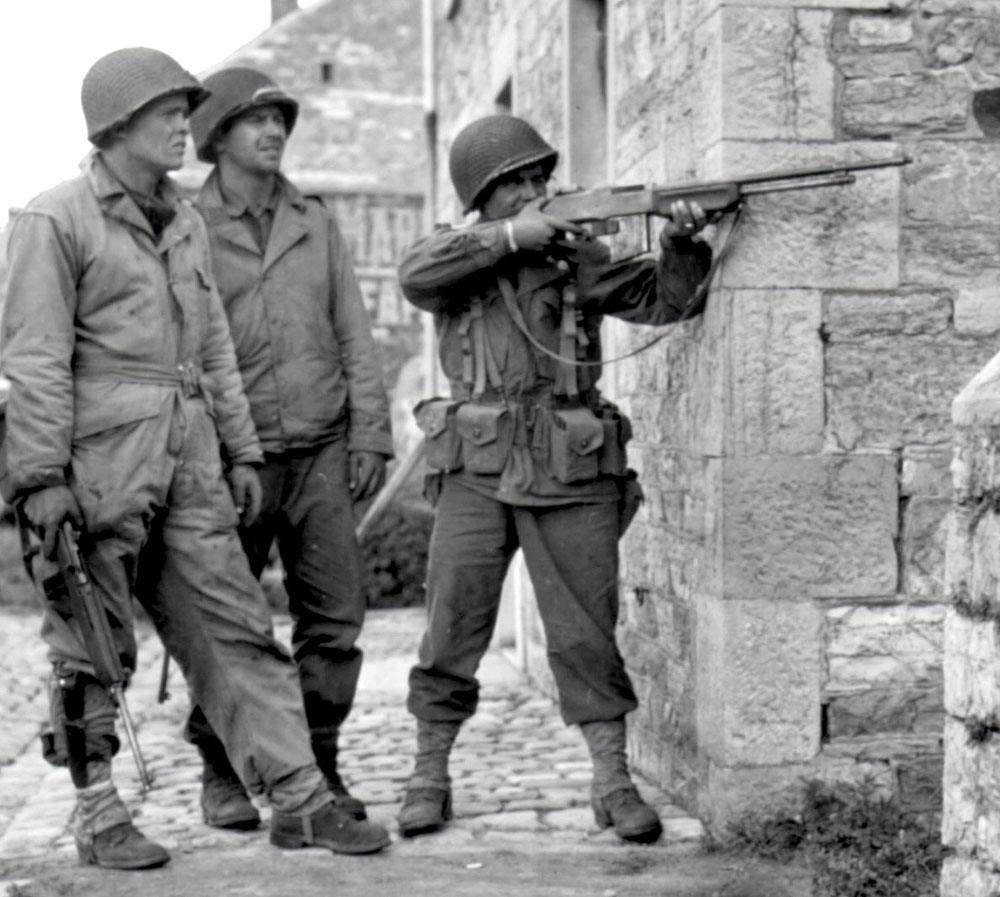