The WW I contract canteens continued in use into the 1940s, the early days of WW II. Beginning in 1942, canteens were manufactured from alternate materials, particularly stainless steel canteens, to substitute for scarce aluminum needed for aircraft. In late 1942, aluminum was released by the War Production Board for the manufacture of canteens. The first aluminum canteens produced after the ban was lifted were manufactured by companies that had been involved with manufacture of the 1942 corrosive resistant steel (CRS) canteen and were therefore produced with a horizontal seam. The more traditional welded aluminum canteen with the side seam went back into production beginning in 1943.

The aluminum canteen cap was replaced with a black resin plastic (Bakelite) cap with a cork disk seal, beginning in 1942. The new cap was initially 3/4 inches high and flat on top. Beginning in 1943, the cap was redesigned as one inch high, a slightly smaller diameter, and with a recessed top to protect the chain rivet.

In the last years of the aluminum water canteen, it was identified by FSN 8465-191-0366 (NSN 8465-00-191-0366) for the aluminum canteen without cup and cover. Although the nomenclature specified aluminum, CRS canteens were also issued under this FSN/NSN. These canteens remained in the supply system for decades after formal replacement in 1962 by the one quart olive drab polyethylene canteen. 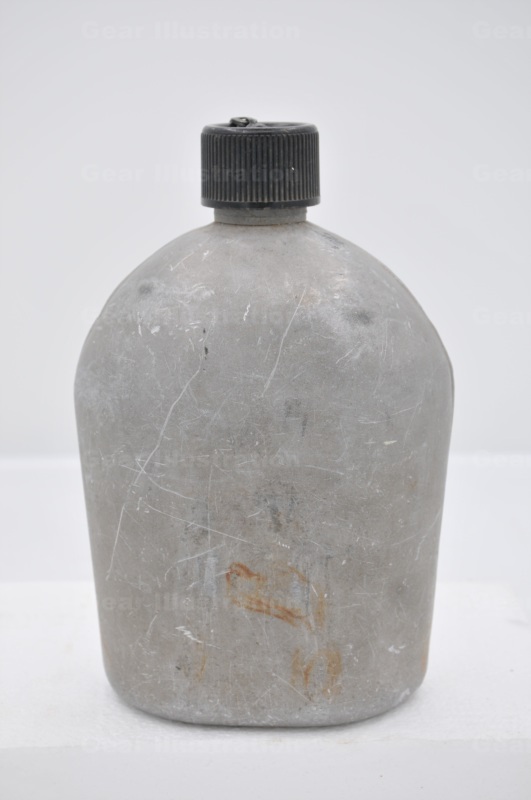 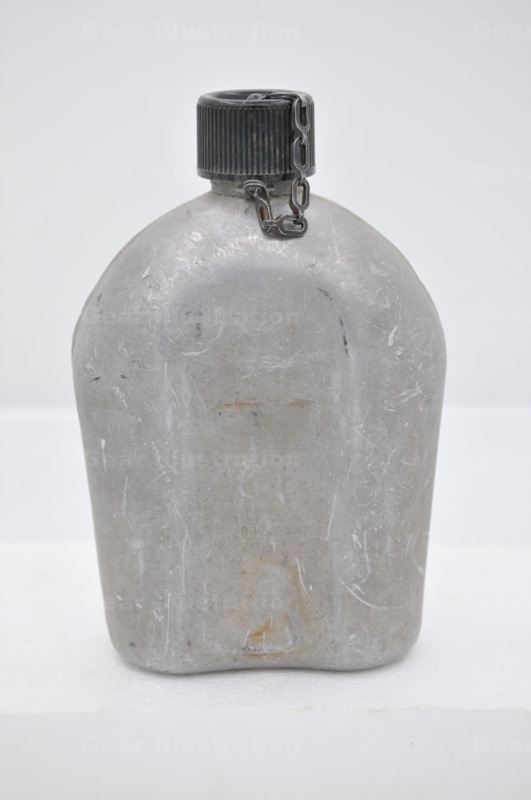 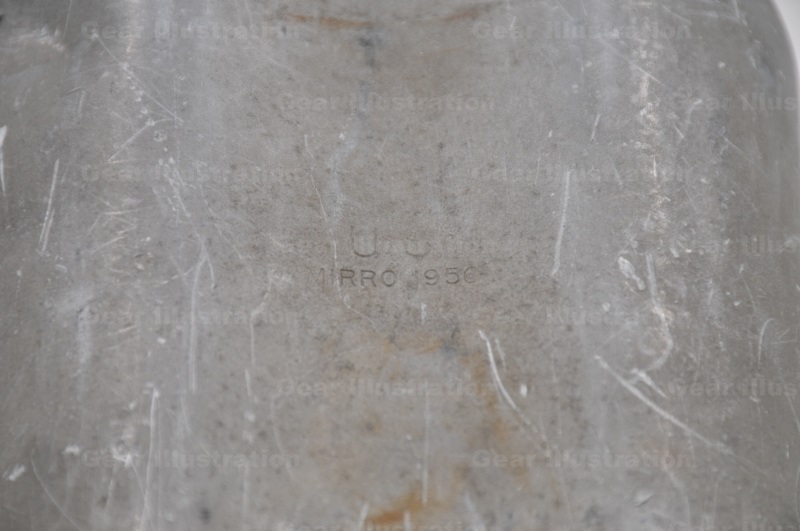