It’s pack subsystem consists of a large rucksack and patrol pack. It was tested during 1988 and 1990, meant to replace ALICE medium and large rucksack. They were known as FPLIF (Field Pack, Large, with Internal Frame, a.k.a. CFP-90, Combat Field Pack 1990, as it’s commercial name). However, FPLIF performs pretty bad due to it’s adjustable internal frame and too long for parachute jumping. They never replace ALICE rucksack, no one likes using them. 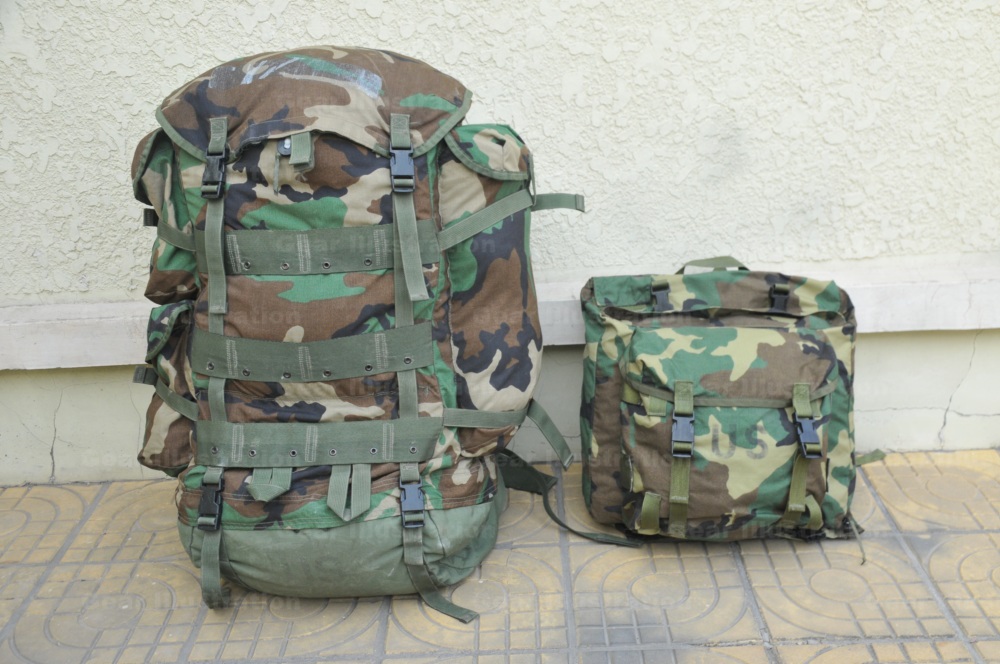 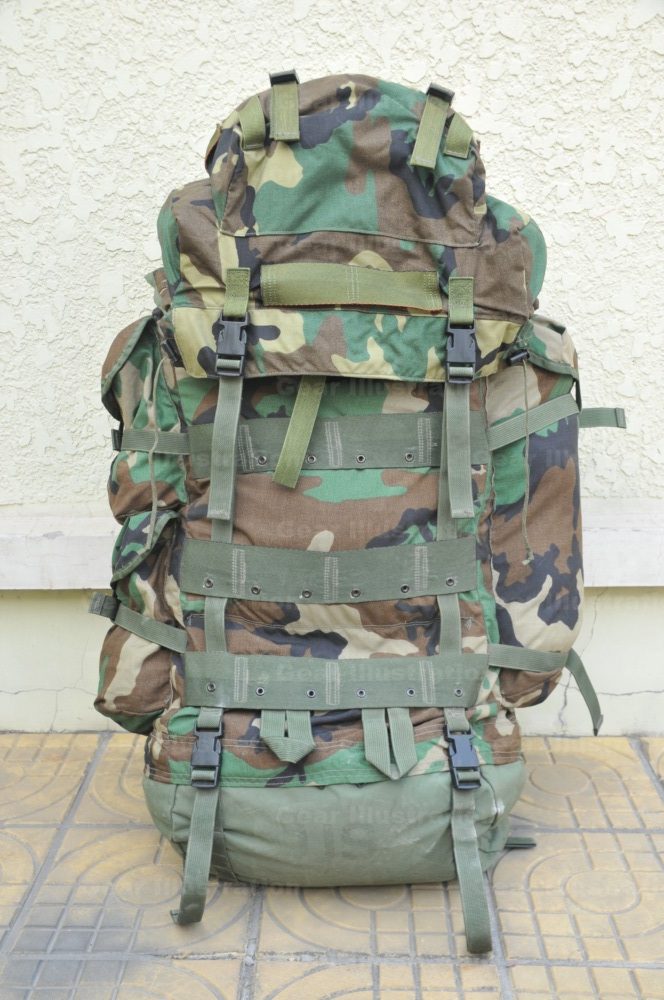