The rifleman vest was field-tested in later 1980’s by special operatives in the Operation Just Cause and Desert Storm. According to their feedback, the vest was redesigned and enhanced. New vest was issued since 1994, but it wasn’t assigned a new NSN. 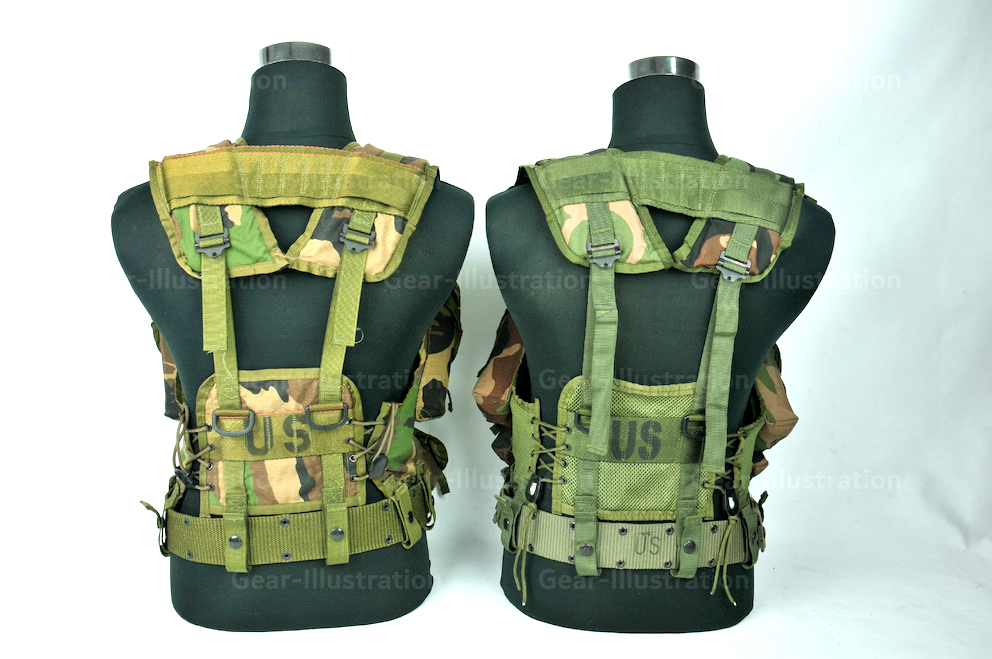 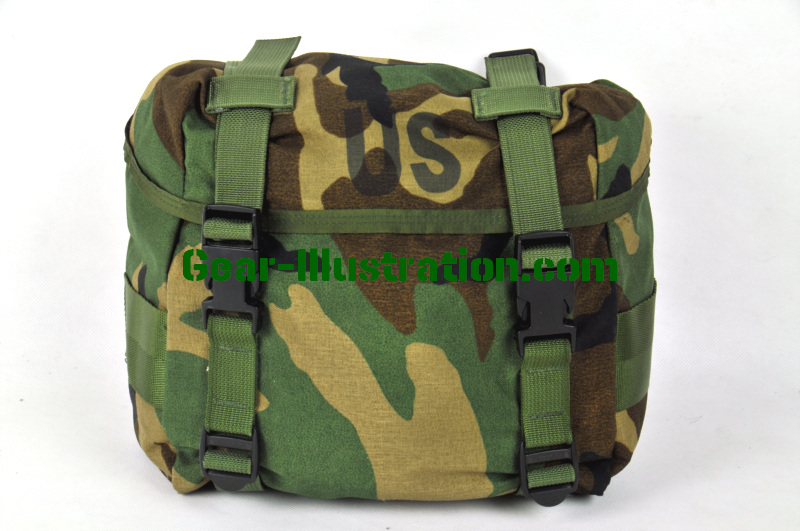